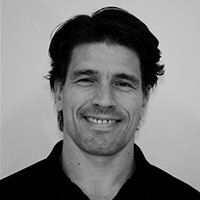 Peter has led the team at Alterno Management since 1994 and been a full-time hockey agent since 2002.

With a background as a professional hockey player in Sweden, Peter’s career highlights include winning a championship gold medal with Djurgårdens IF in 1989.

Peter also enjoyed coaching youth hockey in Stockholm and did so for 9 years prior to 2006.

Prior to 2002, Peter pursued a career as an insurance broker and investment advisor. 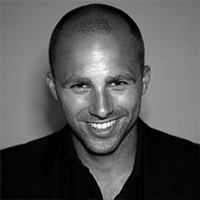 Martin grew up in a hockey family. His father played professionally in Germany for 11 years with Rögle BK. Following in those footsteps, Martin played 15 years for the same club from midget to seniors.

Following that, he lived abroad and retired from hockey at the age of 22 to study sports management and begin his coaching career. The highlight of his time behind the bench was taking SDE Hockey to the finals in the Under 16 Nationals, a journey he’ll never forget.

With a degree in sports management and a summer working for the NHL in New York, Martin connected with Peter Wallen in 2011. He has also since become a licensed SICO Agent. 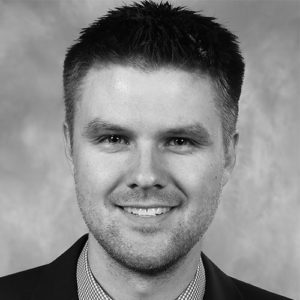 Head of Scouting and Development Sweden

Anton has been involved in hockey his whole life. He started skating when he was two years old, started playing hockey at the age of five, and retired when he was 26. He played in Björklöven from the youngest team, Björnligan, to the professional team in Allsvenskan. After that he spent three years in Division 1 before moving to France for the final season of his career.

Straight from his playing career, Anton joined the Colorado Avalanche as an amateur scout. He spent five years with the club, including five NHL Entry Drafts.

Today, Anton is responsible for scouting, player development, and camps in Sweden. On a daily basis, he’s overseeing the development of our mainly younger players.

Joe has been integrated in the Toronto hockey market for over 26 years and is a well established strength and conditioning Coach. Joe co-founded Mind to Muscle Sports Medicine and Conditioning (1999-2012), where he had great success in developing athletes for the CHL, USHL, and NHL. He also has many male and female athletes who represent and currently play for provincial and national teams in Canada.

Joe brings his high level of expertise in sports science and knowledge of the Ontario hockey market to Alterno Management. Joe’s primary role is as Director of Player Development in the Ontario. 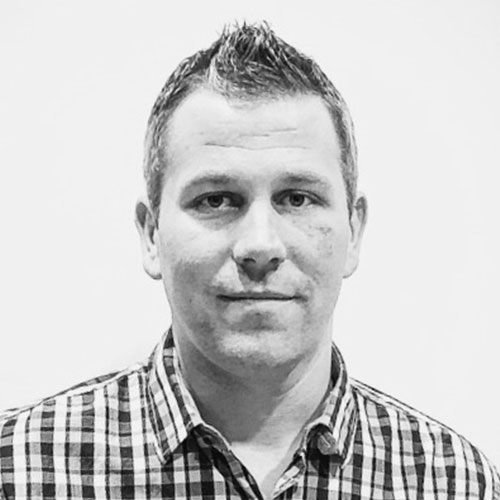 Mike has been working with elite level hockey players in the Ontario region since 2003. Starting in the Toronto area, Mike fully committed himself to coaching and development world. He spent eight years coaching AAA hockey in the GTHL where his teams experienced league, playoff, and provincial championships, while Mike himself was awarded Coach of the Year in 2015 for the Toronto Jr. Canadiens Association.

Mike also spent three years as the general manager and head coach of the Hill Academy U18 Prep Program. During this time, his teams experienced high national rankings, and Mike played an integral part in both advising and graduating players along to OHL, USHL, and NCAA opportunities. Having also earned the chance to coach and represent multiple high-profile, North American programs both overseas and in international events, Mike brings with him a strong knowledge of the game and skill development as it relates to hockey throughout Europe.

Since 2003 he has worked with players of all age levels and is very grateful for the opportunity to have worked with many OHL, USHL, NCAA, NHL, and World Junior Championship players.

Currently, Mike is the hockey director of a training facility in Ottawa and is also a training and development partner with HC Sochi of the KHL, where he works with them every summer running training programs for youth to pros in Russia.

We use cookies to ensure that we give you the best experience on our website. If you continue to use this site we will assume that you are happy with it.I agree